In this paper I show that in the medieval period, a strong aristocracy with elements connected to Serb identity, existed in north-eastern Hungary. We can say that this comes from an ancient symbiosis. The great noble families of Maramuresh have in common an orthodox identity, which shows traces of links with the Serbian church and the Serbian aristocracy. This is in contrast with the image of the peasant class of the Vlachs, and shows that this migration of the Vlachs from south to north probably was generated by the coming into Hungary of noble elements from Serbia, in the context of Stefan Vladislav and his influence in Hungarian politics in the XIII-XIVth century. Maramuresh is the strongest region of orthodox nobility in Hungary, and in this study I show elements spending a wide chronological range that are clues and remnants of the Balkan past, identity and connections of this region and it’s elites. The social and ethnical processes in the region are determined in the wider context of connections between Serbia and Hungary, and the presence of the Serbian orthodox church in the region as the church of the elites. The catholic establishment of Hungary accepted this autonomy, and this ecclesiastical independence, and integrated the orthodox elites, many families forming family ties with high Hungarian nobility, and thus bringing a dual identity to the region. This is shows in the social contrasts, of orthodox branches becoming rustic, and living in villages with other nobles who became impoverished, and of the magyarised branches, who remained in the high aristocracy to the end. 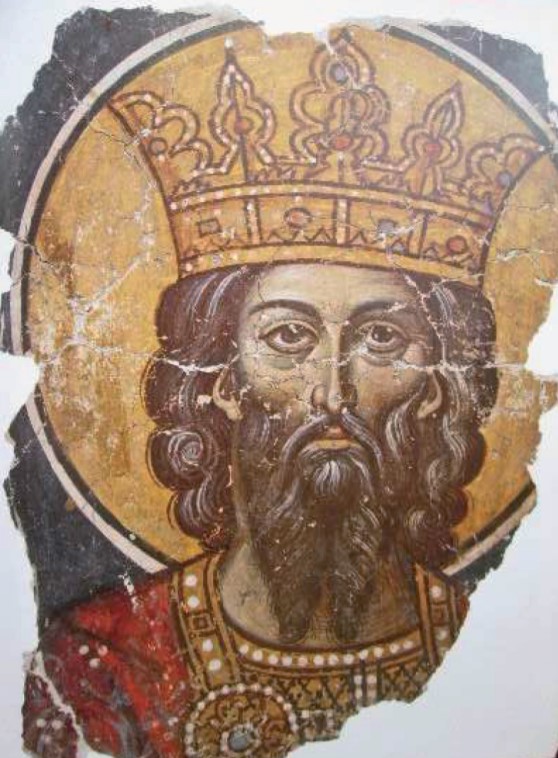