For the contemporary Serbian sociology of religion it is evident that the process of desecularization has been present on the social scene of Serbia in the last fifteen years. Sociologists have provided arguments for this claim based on data gathered in Serbia during this period. The religious changes in question have been empirically recorded in all aspects of attachment to religion (mainly Eastern Orthodoxy) and the church (Serbian Orthodox Church), that is, in aspects of religious identification, doctrinal beliefs and religious behavior. Certain political subjects and social scientists feel that social life in Serbia is getting increasingly religious, and that religion and church are exerting influence within social fields they are not supposed to, if Serbia is to become a secular, democratic state. The paper analyzes some major conditions of the clericalization of the Serbian society. 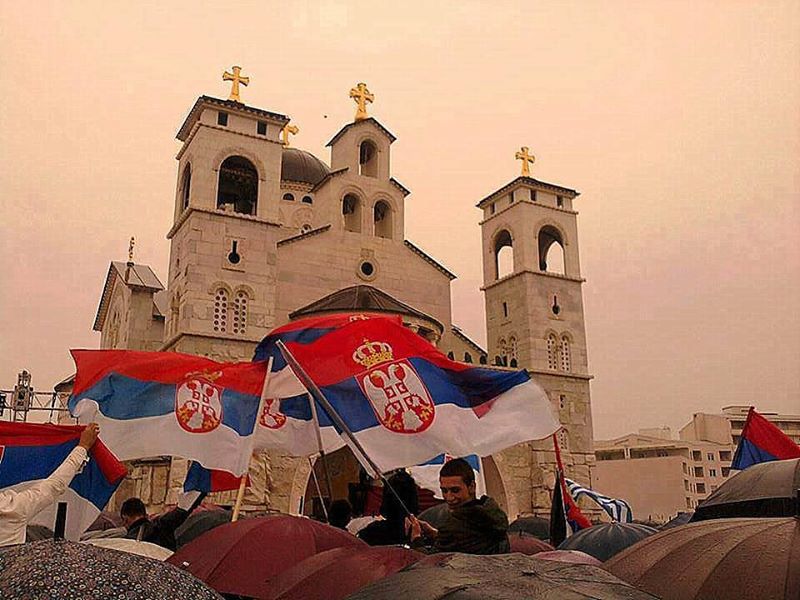