The South and East Mediterranean Power Struggle: Cases of Libya and Syria

In this paper, the author uses the neoclassical geopolitical approach to analyse the powerstruggle in the Mediterranean as an echo of the changing world order by studying two war theatres in the Mediterranean, Libyan and Syrian. Jankovic firstly explained the importance of the Mediterranean Sea for the world economy and politics and examined the political and geographical features important for understanding the wars in these two countries.
In the second chapter, the author presents the Italian neoclassical geopolitical school. In the third part of the study, he overviews the geopolitical significance of the two mentioned countries. In the fourth chapter, the author argues that certain geographic elements and historical heritage account for understanding the political action of various actors in the Libyan and Syrian wars. Through the lens of the Italian neoclassical geopoliticalschool, he questionsregional policies of the USA, Russia, France, Turkey, Egypt, and Israel. Finally, the author has two conclusions:
a) he argues that the traditional geopolitical school of the Apennines
is valid for the analysis of Mediterranean power politics, and
b) he indicates that the warsin Libya and Syria are clearly showing that multipolarity auspicated by the Russian president in 2007 has come to this part of the world. 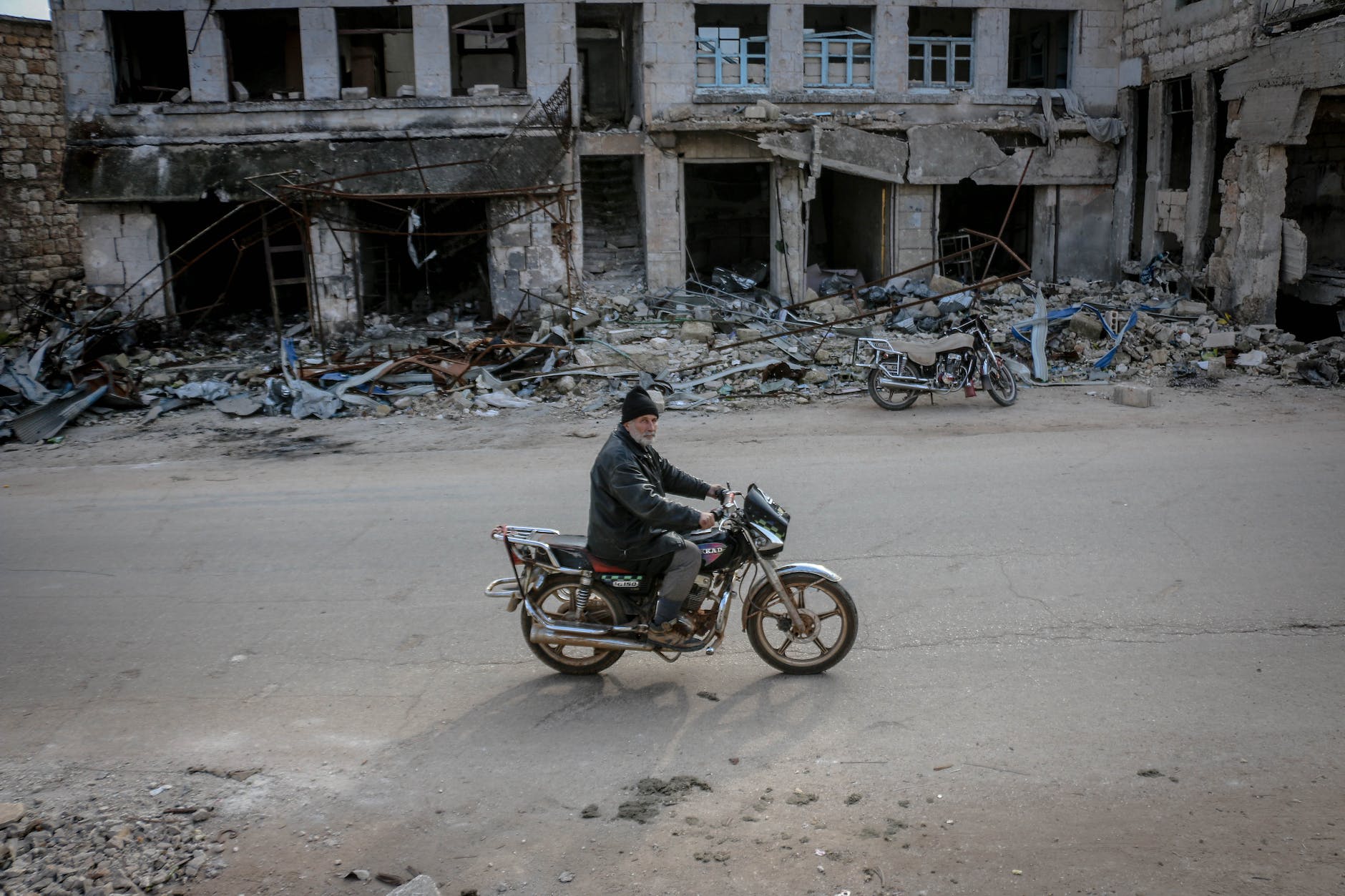