Study of contemporary relations between Serbia and Croatia cannot be fruitful without excursus in history of the relations between the Serbs and Croats that render today Western Balkans situation so complex. First part of the study is dedicated to the historical overview until year 2000 A.D. Centuries lasting animosity toward the Serbs in consistent part of the Croatian elite was transformed in the genocide during the Second World War. Second part is the analyses of relations in the first decade of the 21-century: their problematic, common challenges and prospective. Ongoing assimilation of the Serbian population in Croatia, status of the Serbian refugees and unresolved return, collective rights, border issue, Croatian lawsuit against Serbia in International court of Justice, economic cooperation and EU integrations are issues of concern in bilateral relations of two countries. 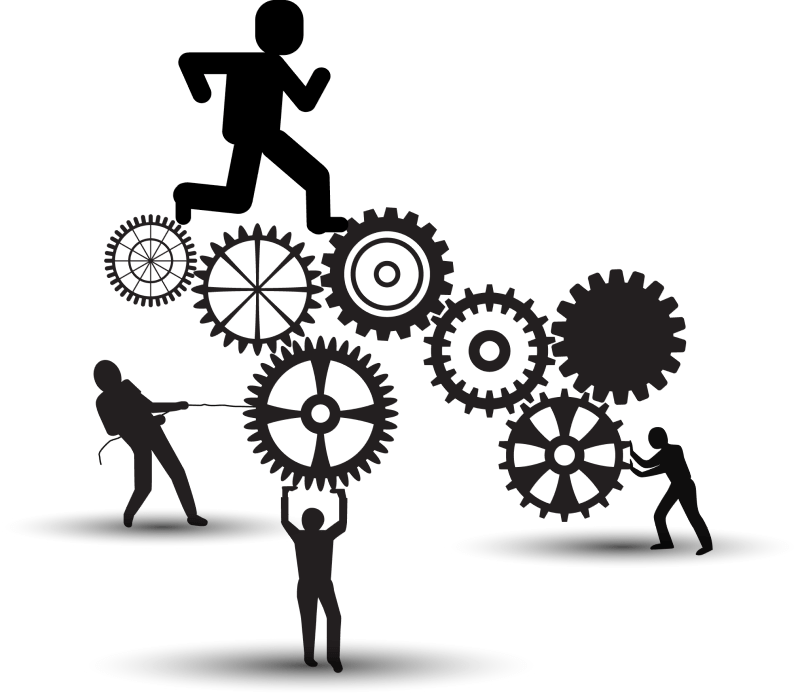